The Christmas Panto is usually a BIG event in school however this year it was very different. This year the Panto was zoomed in.... oh yes it was!! We were lucky enough to watch Jack and the Beanstalk and it was GREAT.

Bella a said ' It was funny because they had a cow and a man was dressed as a woman!'.

Talia said ' I like the bit when they gave out the sweets to everyone but we didn't get any because it was on screen.'

Everyone thought it was really funny and joined in with all of the traditional Panto parts! 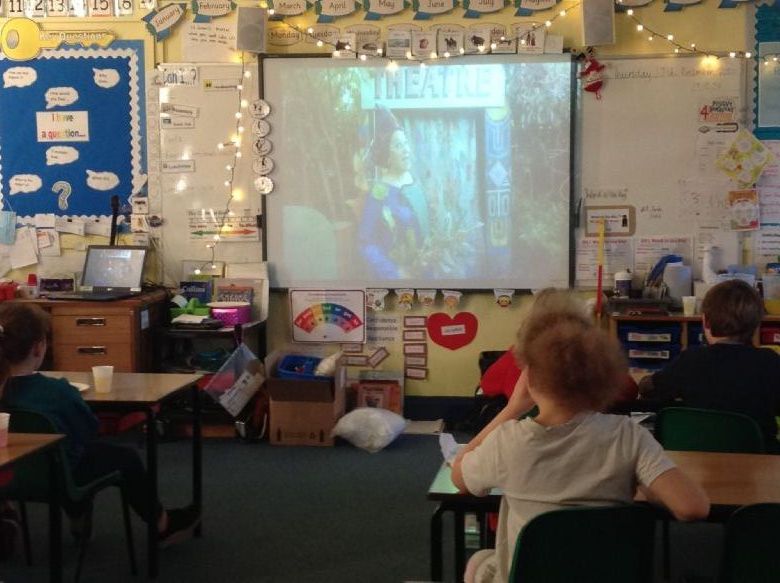